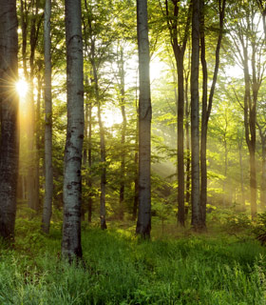 Memorial Candles Lit for Jeffrey | SEE ALL
Light a Candle
"We are honored to provide this Book of Memories to the family."
— Erickson-Crowley-Peterson Funeral Home
Funeral Details Memory Wall Photos & Videos Send Flowers

Jeffrey E. Koski, 56, a resident of Copper City passed away unexpectedly at his home on Saturday November 17, 2018.

He was born on November 28, 1961 in Highland Park, Michigan a son to Oliver Edward and Peggy (Riley) Koski.

He graduated from Berkley High School in 1980.

He lived down state for most of his life until 2002 when he moved to the U.P with his wife and children because he loved small town living and being outdoors.

He was liked and respected by everyone who met him.

Preceding him in death was his mother Peggy.

Private family services will be held at a later date.

To send flowers to the family of Jeffrey Edward Koski, please visit our Heartfelt Sympathies Store.

We encourage you to share any memorable photos or stories about Jeffrey. All tributes placed on and purchased through this memorial website will remain on in perpetuity for future generations.

PM
So sorry for your loss. Jeff was always good to my mom and she enjoyed his visits. Thinking of you and your sons at this sad time. Mike and Pam Matson

PW
My thoughts and prayers are with you Lesley, Evan and Alec during this very difficult time. Also with all. Jeff's family and friends.
Pat Wiitanen - Tuesday November 20, 2018 via Condolence Message
Share This:
1
Page 1 of 1
Share
×