To share your memory on the wall of Arthur Hill, sign in using one of the following options:

Provide comfort for the family of Arthur Hill with a meaningful gesture of sympathy.

Per Art’s wishes, cremation has taken place and a celebration of life will be held at a later date.
Online condolences for the family may be left at www.ericksoncrowleypeterson.com
The Erickson Crowley Peterson Funeral Home in Calumet is assisting the family with the arrangements.
Read Less

There are no events scheduled. You can still show your support by sending flowers directly to the family, or planting a memorial tree in memory of Arthur James Hill.
Plant a Tree

We encourage you to share your most beloved memories of Arthur here, so that the family and other loved ones can always see it. You can upload cherished photographs, or share your favorite stories, and can even comment on those shared by others.

Posted May 14, 2020 at 04:45pm
Becca, Travis, and sweet little Bodhi,
I cannot begin to imagine what the past month has been like for all of you, but you have handled it with such grace. Becca, I cannot imagine what it is like to lose your Daddy as I am blessed to still have mine. But I am sure that you feel as though life will never be quite the same. Your Daddy made sure that little Bodhi arrived when he did to keep your mind occupied and to soften the pain. I remember meeting your father at your college graduation and I knew there was a special “Daddy- daughter” bond. I know you will keep his memory alive by sharing all your wonderful stories with Bodhi so he will always know what a special man his grandfather was.
xoxoxo Love to all of you. Laurie
Comment Share
Share via:
JR

Posted May 14, 2020 at 03:47pm
I met Arthur in Santa Barbara in 1980 or 1983. He and I remained friends and stayed in touch with each other up until the time he relocated to Michigan. I will always remember him as a warm, caring, loving, artistic colorful individual. He will be sorely missed by family and friends. I will be looking for that canvas in the sky. Jackie Redmond.
Comment Share
Share via:
N

Posted Apr 18, 2020 at 11:30pm
I can’t believe you are no longer on this earth. You have always been one of my favorite people. So many wonderful memories. 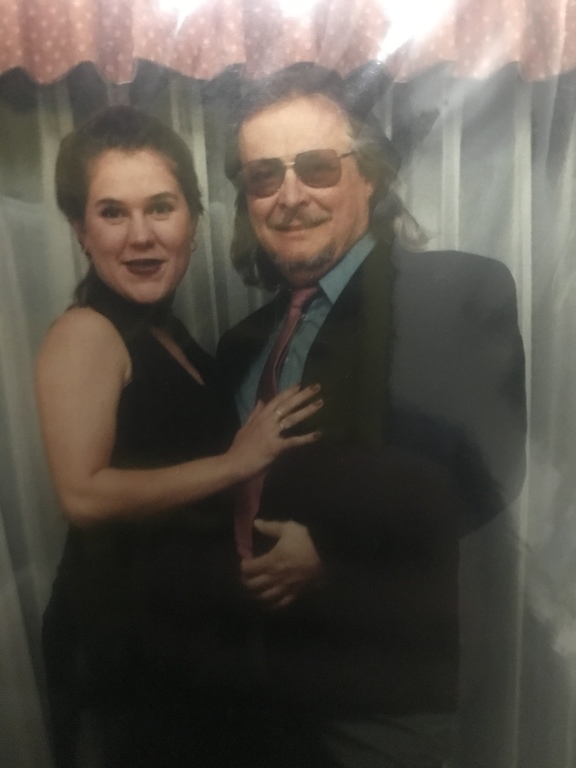 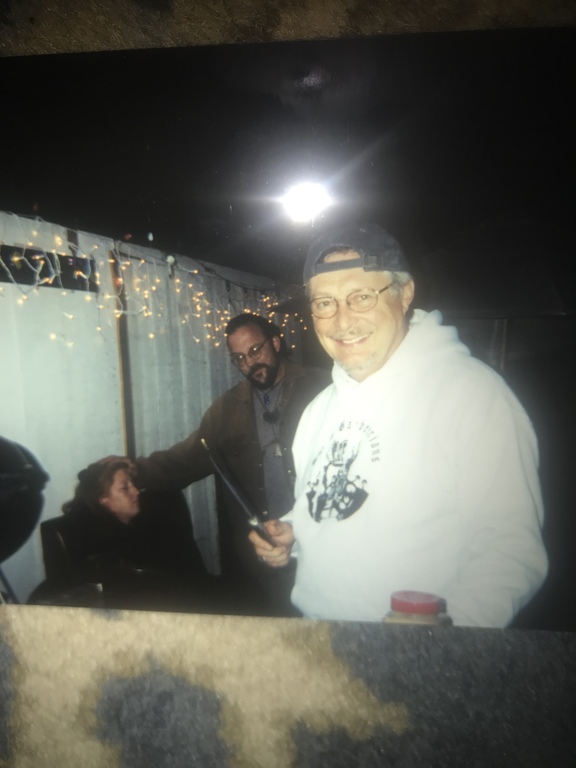 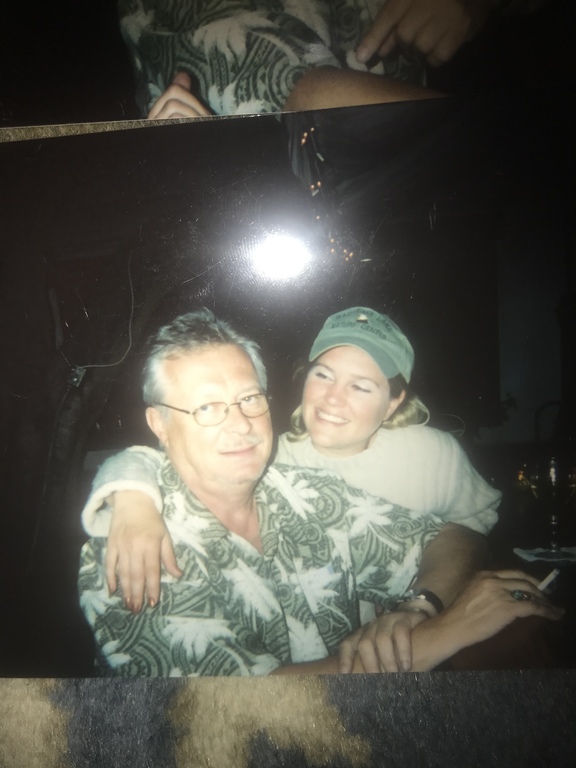 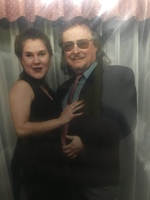 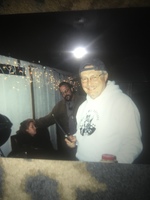 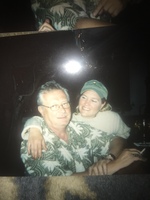